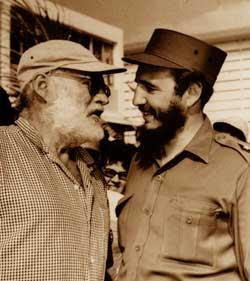 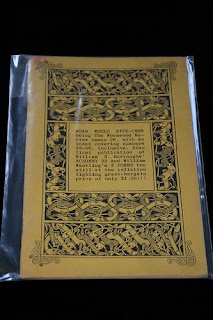 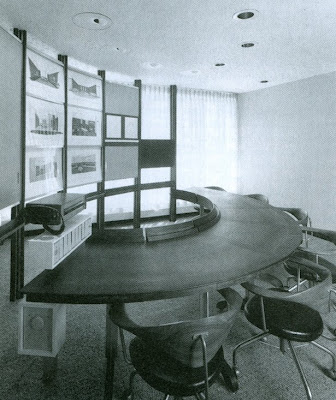 On November 3, 1960, Louis Zukofsky turned on his reel-to-reel recorder and made a tape of himself reading 40 poems, and then sent it off to the Library of Congress. Where it sat for many years in their audio collection. Well, sat is not quite fair. Probably some researchers ventured into the archive there and listened. But then PennSound got permission from Zukofsky's executor, Paul Zukofsky, to put the poet's recordings of his poems online. Above you see just the poems he read that day from Some Time. There is much more, so have a look and listen.

This morning I blogged about an extra poem I heard embedded in there. Go here to find out more about that bonus track.
Posted by Al Filreis at 8:11 AM 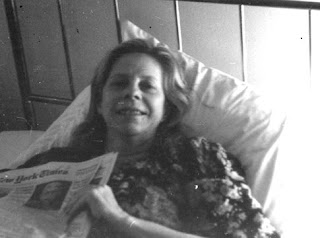 In the photo: poet Barbara Guest in 1960. That year Guest published her first book of poems, The Location of Things (Tibor de Nagy).
Posted by Al Filreis at 6:23 AM