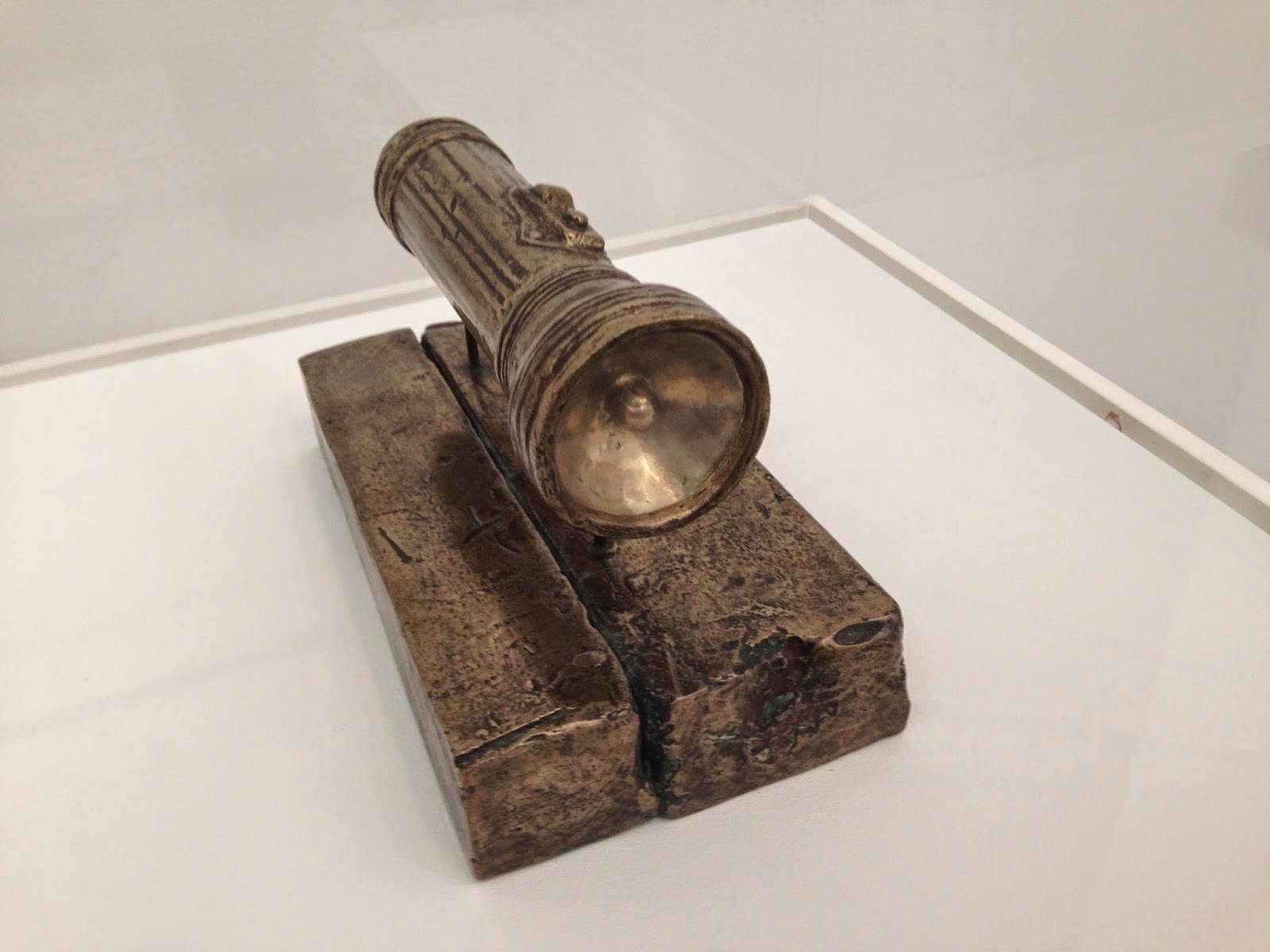 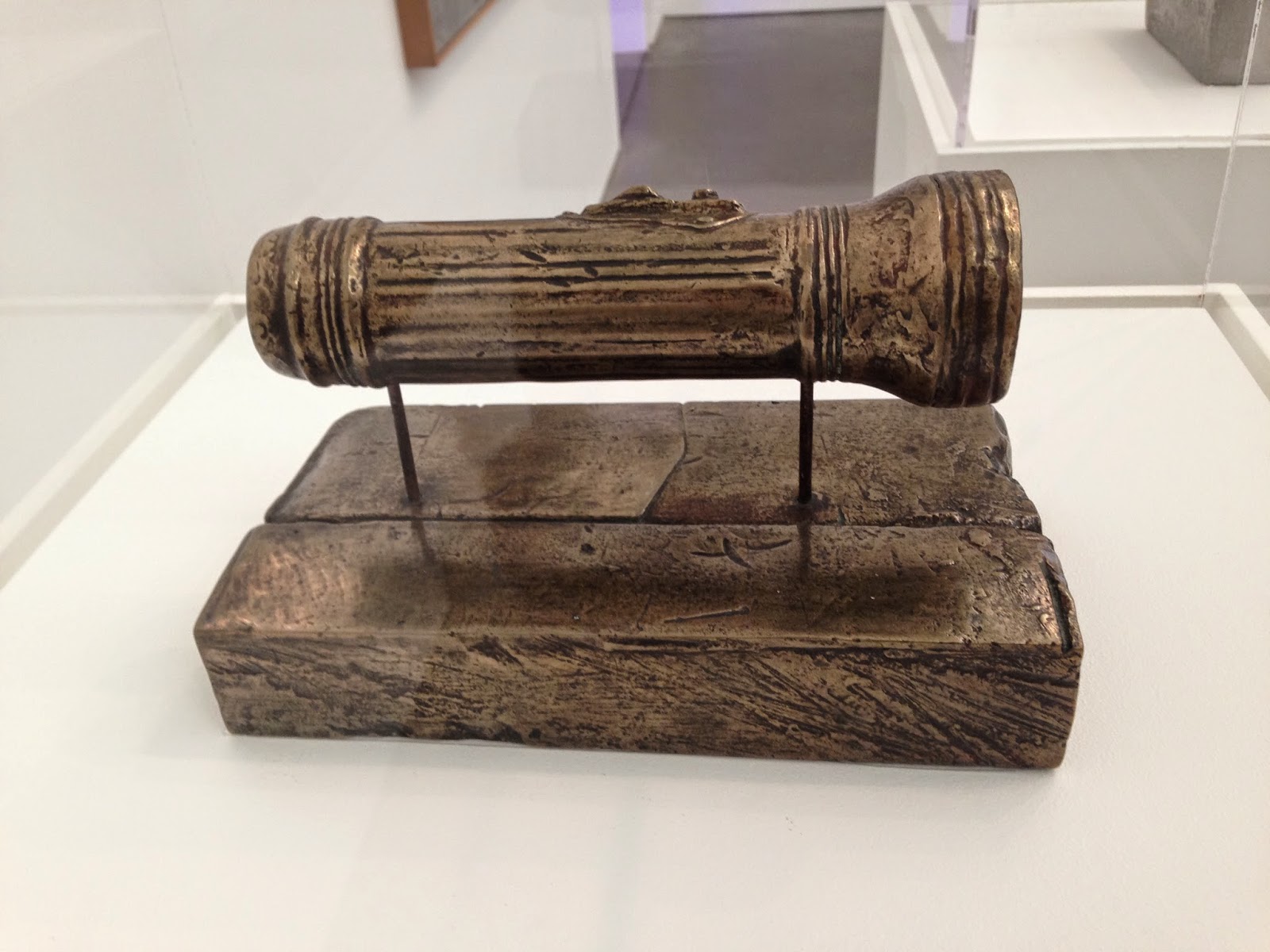 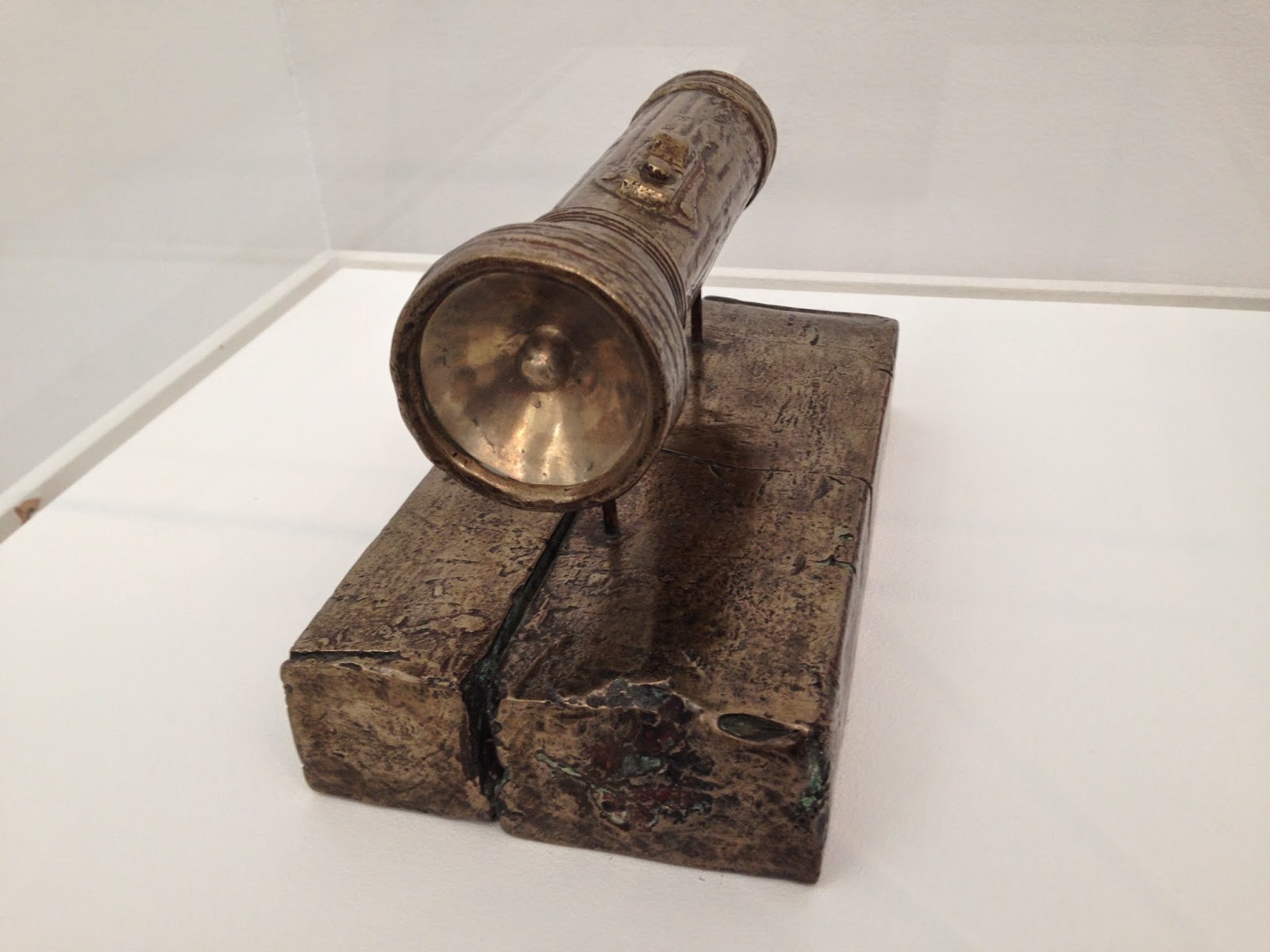 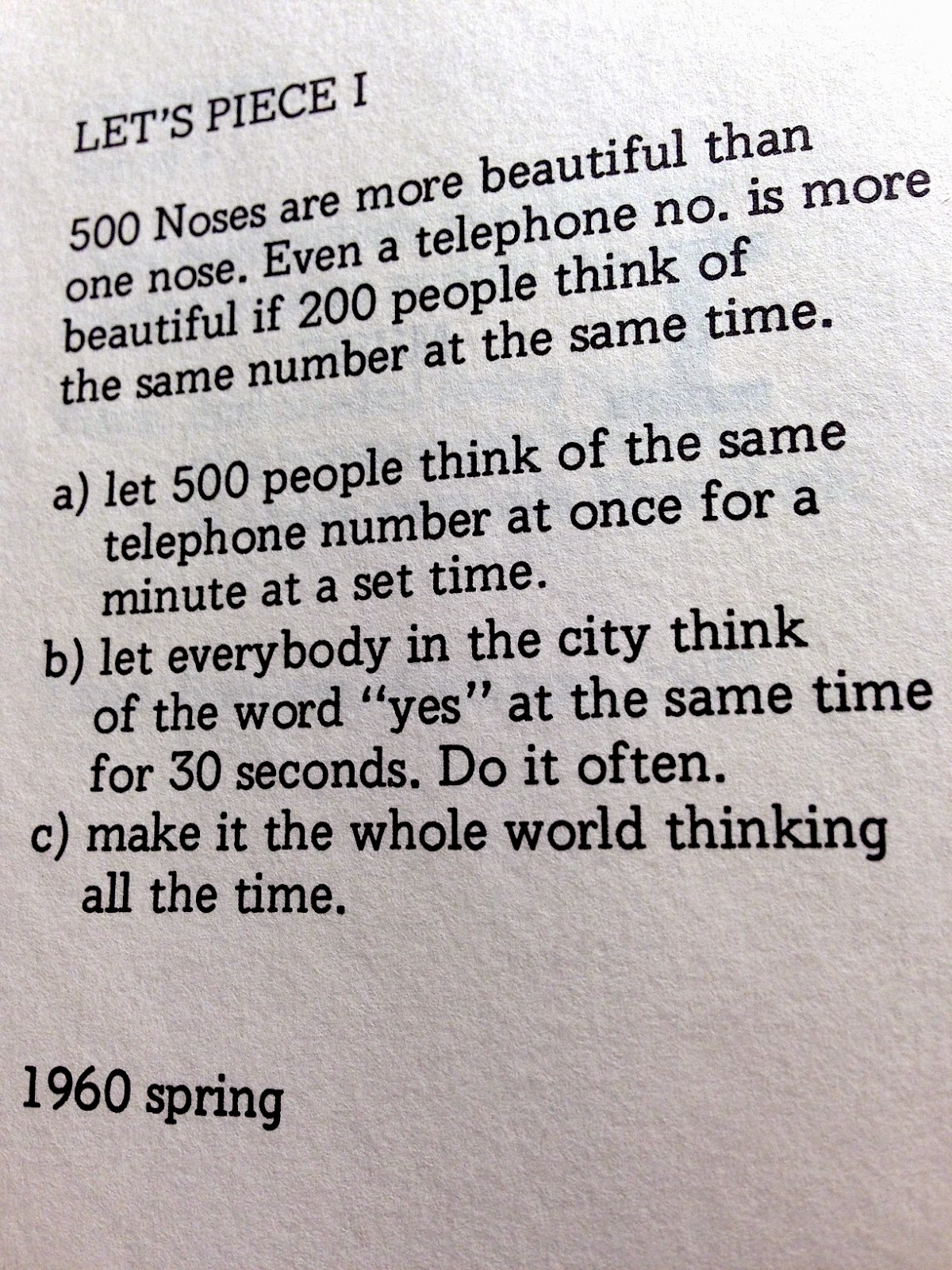 Hannah Weinstein, living and working in England since 1952 to avoid anticommunist blacklisting and possible congressional prosecution in the U.S., created a British television series aired in 39 episodes in late 1959 and 1960 called The Four Just Men. Someone has done us the favor of making 37 of the episodes available on YouTube here. One episode features the resurgence of fascism by way of a weekly magazine that has caused fights between the "Americans" and Puerto Ricans in a boys' club. Below is a screenshot of what Mr. Rivera, father of a boy who is stabbed in a scuffle with "Americans," reads in Garnes Weekly. 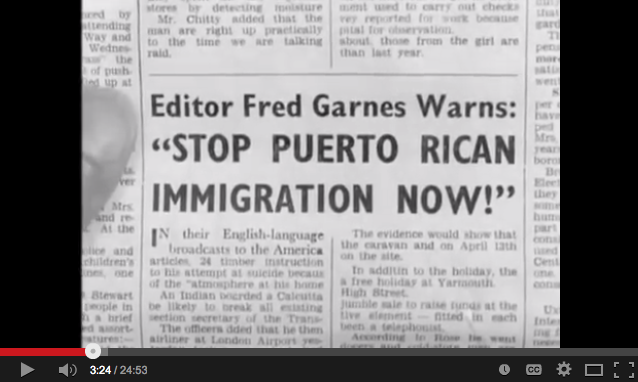 Thanks to UbuWeb for this one. 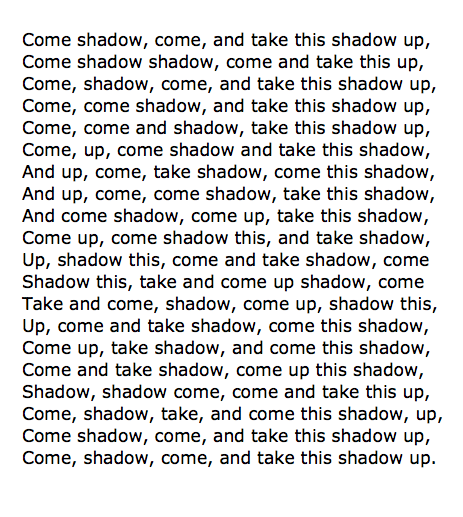