didactic poem not a poem 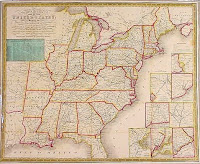 A more or less randomly chosen academic book from 1960: Gordon E. Bigelow's Rhetoric and American poetry of the early national period, published by the University of Florida Press - a 77-page monograph, number 4 in Florida's "Humanities" series. "During msot of Western literary history," Bigelow begins, "rhetoric and poetic [sic] have lain close together, sometimes merging so completely for centuries at a time as to be virtually indistinguishable" ... but not so in America. Although there was much rhetoric written especially for political conversation, writers of the early U.S. did not have the willingness to devote themselves to writing poetry because (primarily) British writers were their competition. Poetry that was written in the early U.S. was done mostly to excite narrowly targeted audiences specifically for political or religious events of the day. American poetry began by being "vigorous" yet "dull" and makes "dull reading today." The poet's "words fall to the ground before they reach our ears." "The urgency which gave his poetry its life" back then is "gone" now.

Bigelow is tentative about opining but (especially in his fifth section, "Propaganda and Declamation") his view is readable between the lines: partisan poetry is not poetry because it is not for the ages, it is not universal. There's a definitional problem here, and once one sees that the historical argument goes in a circle. He begins by defining poetry as not rhetoric, argues that the early U.S. poet is rhetorical, and ends by saying that the poetry produced was not poetry. There is no such thing as a didactic poem that deserves the name of "poem."
Posted by Al Filreis at 7:30 AM 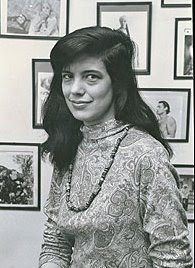